For almost as long as I can remember we have been saying that the United States, with 5 percent of the world’s people, consumes a third or more of the earth’s resources. That was true. It is no longer true. Today China consumes more basic resources than the United States does. These numbers reflect national consumption, but what would happen if consumption per person in China were to catch up to that of the United States? If we assume conservatively that China’s economy slows from the 11 percent annual growth of recent years to 8 percent, then in 2035 income per person in China will reach the current U.S. level. If we also assume that the Chinese will spend their income more or less as Americans do today, then we can translate their income into consumption. If, for example, each person in China consumes paper at the current American rate, then in 2035 China’s 1.38 billion people will use four fifths as much paper as is produced worldwide today. There go the world’s forests. If Chinese grain consumption per person in 2035 were to equal the current U.S. level, China would need 1.5 billion tons of grain, nearly 70 percent of the 2.2 billion tons the world’s farmers now harvest each year. If we assume that in 2035 there are three cars for every four people in China, as there now are in the United States, China will have 1.1 billion cars. The entire world currently has just over one billion. To provide the needed roads, highways, and parking lots, China would have to pave an area equivalent to more than two thirds the land it currently has in rice. By 2035 China would need 85 million barrels of oil a day. The world is currently producing 86 million barrels a day and may never produce much more than that. There go the world’s oil reserves. The overriding challenge for our generation is to build a new economy—one that is powered largely by renewable sources of energy, that has a much more diversified transport system, and that reuses and recycles everything. We have the technology to build this new economy, an economy that will allow us to sustain economic progress. But can we muster the political will to translate this potential into reality? 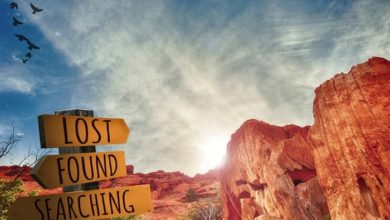