Permaculture is about design, observing nature and working with it. When we built our home we faced it north (southern hemisphere), learnt about various building mediums and settled on recycled double brick for the heat transfer. We looked at our energy flows and have the vegetables growing near the kitchen and where the children play as that’s where I travel most frequently. The chook shed, well that’s adjoining the orchard so the chooks can forage through out the day and clean up insect pests.

So when it came to school and our children we observed them also and considered what natural behaviour is for them. Children are naturally curious, learn through play and do not want to be separated from their families at a young age. Placing them into a school situation is far from natural. Children learn about maths because maths is a part of our world. They learn about reading and writing because they get to the stage where they see a point in it and want to be about to decode it. They learn about their world because they have time to explore it, have their parents at hand to answer questions, help them find out and guide their progress.

We also considered the saying “Children learn what they live.” Unit studies where a topic is focused on for a few weeks then moved on from whether on health, the environment, gardening and recycing introduces but does not instill those values.

We go shopping together. My girls know we go to the local greengrocer as they stock largely local and organic produce. They know our local cheese maker by name and understand that if you’re choosing to eat meat you need to find suppliers who have free range/organic for our health and to ensure respect for the lives of the animals. Food is real, it is for sharing and enjoying together. It is also about making ethical choices for the nature and our health and it is learning how to grow and provide it for ourselves. For us these values are not instilled to this level in schools.

Children are naturally a part of a community. When homeschooled they are out in their community. They are comfortable mixing with all ages within the community and understand all the jobs that make it up as they are seeing them in action. The main question posed to homeschoolers is “What about socialisation?” when we really should be asking that of those whose children are institutionalised 5 days a week in a 7square metre room with only people their own age. Perhaps we have free range children.

Schools through the nature of the beast have evolved to include a lot of time wasting and busy work, mixed with a little learning. When learning one on one at home it isn’t busy work, too easy or too hard, it is at just the right level at just the right time for the child. We combine natural learning and formalised bookwork at our place and find the bookwork doesn’t take 5 days of 5 hours each to accomplish as is required in schools. This opens up the day for plenty of play. Imaginative play, creative play, quiet play, social play and physical play.

Children are naturally curious. Permaculture is about designing with nature. Homeschooling allows for children to learn naturally.

A Conference Full of Bill Mollisons 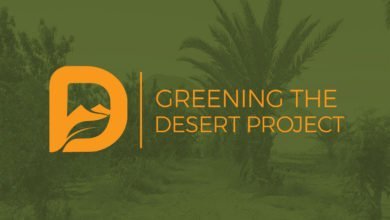 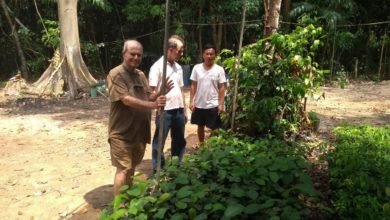