Have you heard the expression ‘Global Dimming’ yet? The documentary embedded in this post examines the phenomenon, but, in brief, I’ll endeavour to give a rough heads up on the topic. It’s yet further evidence that our dangerous habit of underestimating the complexities of natural systems will surely backfire on us, and in direct proportion to our tinkering with the same.

As we all (should!) know by now, modern man has been pouring various substances into the atmosphere. Carbon dioxide, methane, and nitrous oxide are regarded as the most significant human contribution to greenhouse gases (GHGs), substances that trap the sun’s rays within our atmosphere with a consequential increase in global temperatures, causing the phenomenon we all know ‘affectionately’ as Global Warming. Unfortunately, however, it doesn’t stop there…. We have, additionally, been sending other pollutants up into the sky – airborne particles like soot, ash, sulphur compounds, etc. Whilst GHGs are invisible, these other substances are, in contrast, the visible haze you see hanging over cities and drifting across continents around the globe.

Due to the mammoth complexities involved, it’s been historically difficult to prove the possible effects of these substances, if any, on our climate. Early scientific reports on the topic were thus either ignored, or met with derision. Not any more. Today there is mounting evidence that the visible pollution we spew out of our cars, trucks and factories, as well as vapor contrails from jet aircraft, are having their own unique and adverse effect on global climate and temperatures. But, unlike their invisible GHG cousins that are warming the planet, these particles appear to be working in the other direction – cooling it instead.

This is what global dimming scientists are telling us:

Clouds form, in a naturally clean environment, by water droplets forming on natural airborne particulates like pollen and dust. These water droplets reflect some of the sun’s rays back out into space – stopping a little of the light reaching the earth’s surface. This is, incidentally, the reason ‘cloud forests‘ are regarded as being more effective in counter-acting global warming than regular forests. But, what happens when you add additional particulates to the air – as we’ve been doing over the last couple of centuries? The water droplets formed in a pollution-laden atmosphere, it has now been shown, are smaller and much more numerous than those present in pollutant-free air. These droplets make the resulting clouds more reflective than ever – reducing the amount of light reaching the earth, and thereby, amongst other implications, cooling the planet.

Consistent with this, and to varying degrees, recordings have in fact demonstrated that the amount of sunlight reaching the earth across the globe has reduced over the last several decades, and in some areas, significantly so. How can that be, I hear you ask – since the world’s scientists are recording increasingly higher temperatures? The world is warming, not cooling, isn’t it?

That is exactly what makes this discovery so alarming…. Global dimming has slowed the impact of global warming. Global warming and global dimming, like two deadly arch-villains from a fantasy comic, have been fighting each other for supremacy over the earth – each bringing its own kind of destruction to us, but with the promise of a far more focused effort against humanity when that supremacy has been made final.

At least, that was the case until the late 1980s. After this point, global efforts to minimise aerosols, as well as other factors (like, potentially, the major economic crash in the former USSR and its captive eastern-bloc states) have slowed aerosol releases – pulling back the veil on the sun’s rays, and allowing global warming to gain the upper hand, and momentum.

The result of global dimming discoveries is a gradual awakening to a few sobering realities:

Once again we come back to the only really viable solution – dramatic reductions in greenhouse gases. The issue of global dimming makes this clear, and reinforces that we cannot afford further delays. Over the last two decades politicians have forced industry, to a reasonable degree, to reduce visible smog and pollution, whilst the just-as-pressing need to reduce GHGs has either been ignored, argued about, avoided, or only half-heartedly accepted and barely acted upon by most. Addressing global dimming alone, by cleaning up only the pollutants we can visibly see, is potentially playing directly into the hands of an exponential increase in global warming destruction. Global dimming, it seems, has been veiling our true predicament. It warns us yet again that we’re living on borrowed time.

At Last, a Date 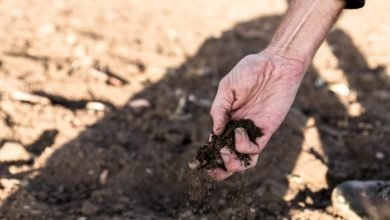 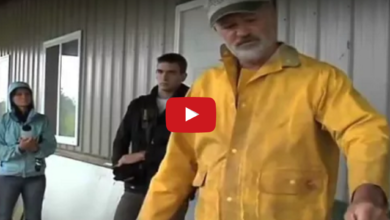 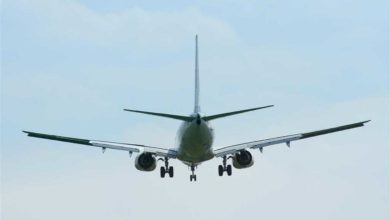 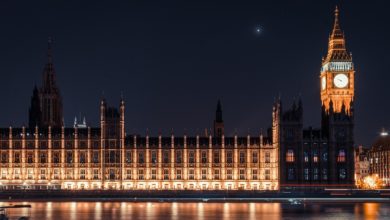